Filming on the UTM Campus

Are you looking to do some filming?

We can help with that! The UTM campus boasts a vide variety of settings which have been completely transformed in to museums, FBI headquarters, high schools, hospitals, and more for feature films, TV series, commercials, and other film needs.

Please visit Ontario Creates for more information about what we have to offer and to see more photos.

How do we know when there will be filming on campus, and where will it be taking place?
The Conference & Event team will ensure everyone is made aware of film productions before they arrive on campus, and that special consideration is taken of those who may be more directly impacted.

They will use tools such as:

Will there be filming through the year?
Our priority will always be to protect the outstanding academic quality and the success of our students here at UTM. In order to minimize the impact on the workflow of students, faculty, and staff, as well as the daily operations of building occupants, filming will only take place through slow times on campus. This includes weekends, reading weeks, the odd low-traffic weekday through the school year (September – April), and through the summer months (May – August).

Why do we allow filming on campus?
Allowing movie productions, television shows, commercials, and other film opportunities to film on campus will not only raise the international reputation and visibility of UTM’s photogenic campus, beautiful design, and state of the art architecture, but also contributes funding to a variety of programs that benefit the UTM community. Ontario’s thriving television and movie production industry also annually generates an average of more than 40,000 full-time jobs and $3 billion in operating revenue for the surrounding communities, so we appreciate your patience while we help to make movie magic.

Why am I not allowed to take photos of film productions?
In order to protect storylines and avoid spoilers for upcoming releases they ask that you refrain from taking pictures and videos of the set and filming.

Why am I sometimes asked to stop or take a detour?
The Conference & Event team works to minimize these occurrences, however if you approach the production and they are live filming mid-scene, they may ask you to stop and wait for a moment until they are finished the scene, or take another route as to not interrupt their scene.

What COVID precautions do film productions take?
All productions on campus follow provincial and regional COVID protocols. They are also required to have daily testing for their cast and crew members on site.

Where do I park if the film crew has taken over my lot?
There will always be alternate parking available. We apologize for any inconvenience this may cause. Parking & Transportation Services will reach out to you with a solution as to where you may park.

I am concerned that my class(es) may be interrupted during filming.
Conference & Event Services works with production companies to minimize any interruptions and declines filming requests that will disrupt academic activities. 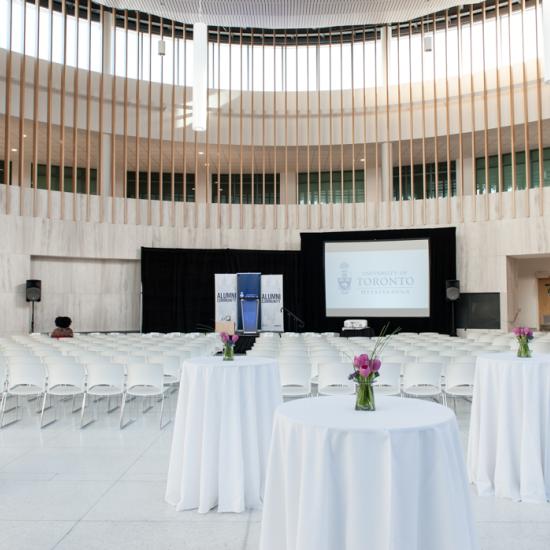 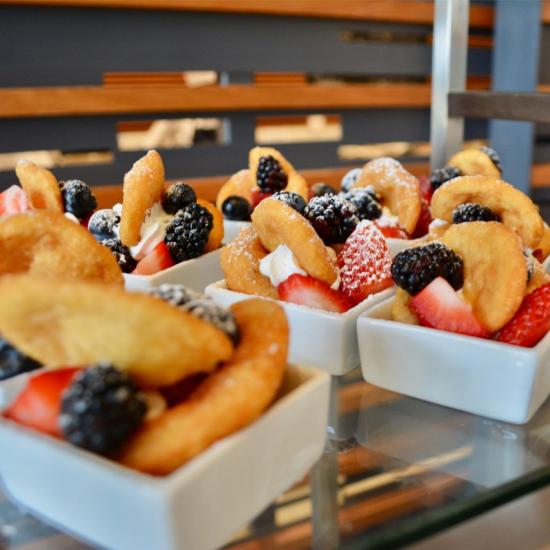 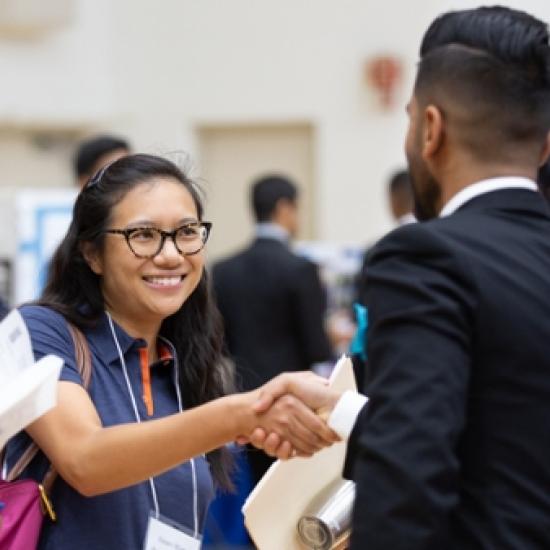 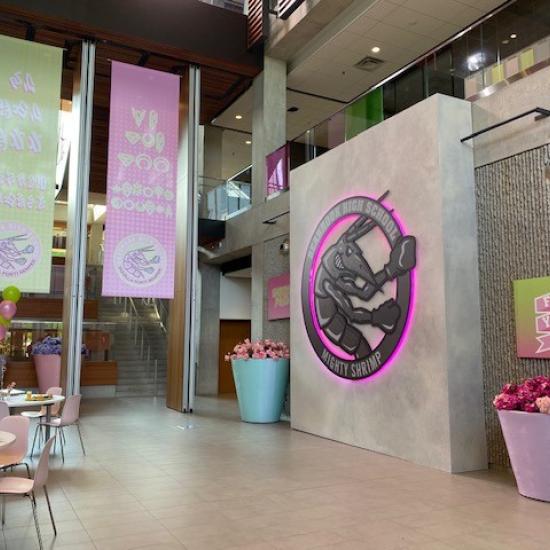 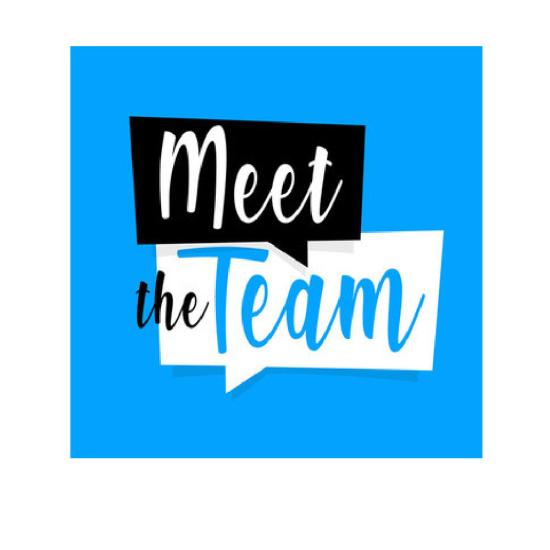 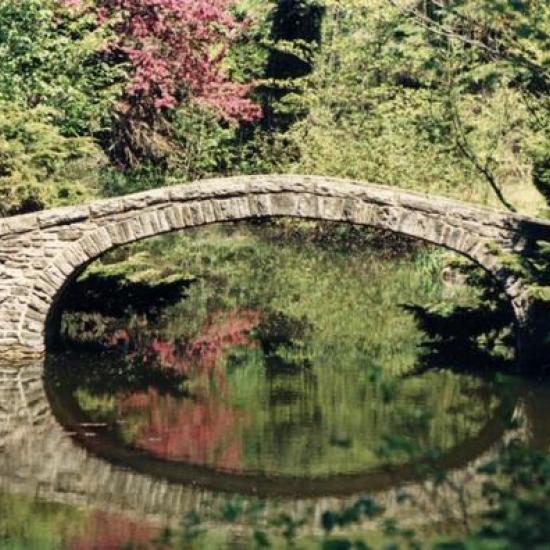 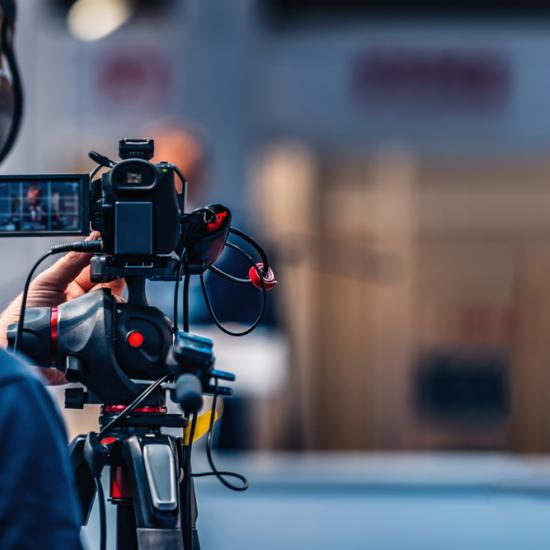 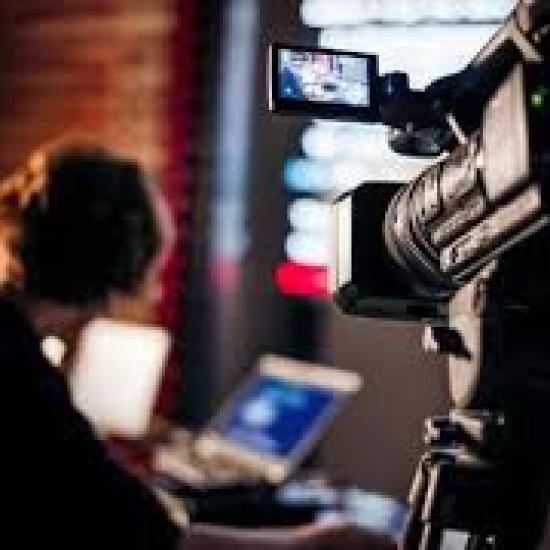